← more from
Black Mesa Records
Get fresh music recommendations delivered to your inbox every Friday.
We've updated our Terms of Use. You can review the changes here. 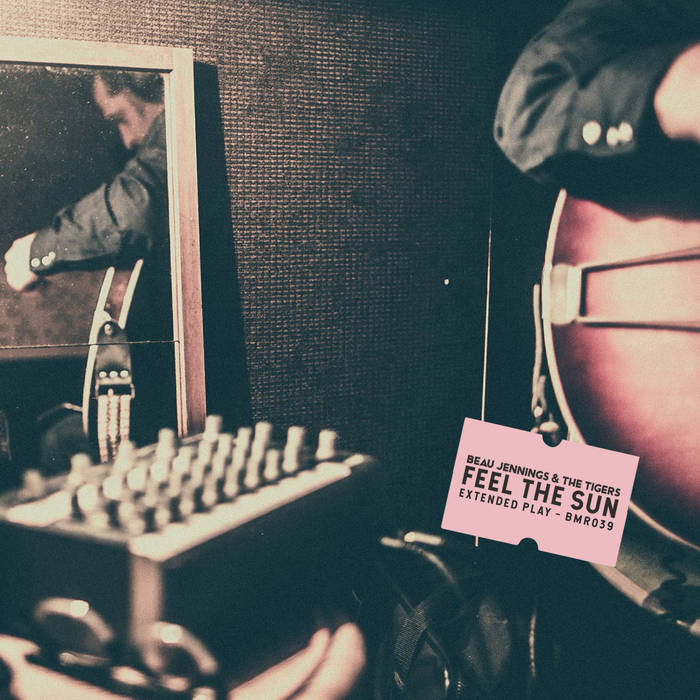 After years in Brooklyn fronting americana rock band Cheyenne, singer and songwriter Beau Jennings was in search of a new backing band upon returning to his home in Oklahoma. The Tigers – based out of Norman and a wrecking crew of some of the best musicians in the state – were already known as the go-to backing band for songwriters from the area and were a perfect match for Jennings’ new songs. ... more

Bandcamp Daily  your guide to the world of Bandcamp

sndtrak stops by with an Album of the Day Feature of his most recent release, FLIPS V1: Triple Lindy